Why Is My Car Aircon Not Cold?

What is the Most Important Part of a Car? 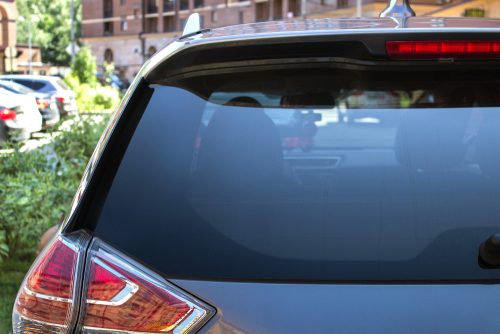 We’ll move from the most important part to the least important. The parts are the engine, transmission, suspension, and also body. Let’s find out how.

The engine is the most important part of a car and is considered the heart of the car. Without the engine, you can think of it as just a box of metal scrap kept on the roadside. The car engine has the function of converting fuel in motion so the car starts moving.

In the principles of elementary physics, this is the conversion of chemical energy to kinetic energy through the gearbox. The engine makes them perform the key task of taking you from point A to point B.

To make sure everything is fine it is vital that the driver ensures that there are no problems with the engine.

The engine consists of two major parts, a cylinder block in the lower part and a cylinder head in the upper. When the engine parts don’t properly work, it stops or shuts down even before starting.

Thus, it would be vital to know and also learn about the basic anatomy of an engine. With the right knowledge, you’ll be able to identify issues on your own and also solve them while you’re in difficult situations. Following are a few common engine causes. These are:

Things such as fluid leakage, exhaust smoke, electricals, timing belt, mechanical inspection, must be thoroughly checked by a mechanic for determining the engine quality.

Mileage shouldn’t be the only determinant of engine condition as often cars having higher mileage are in better condition. Besides the mileage, the odometers can also get tampered so matching the car’s condition to the odometer isn’t recommended.

However, ignoring oil change is among the biggest enemies of the engine so it must be done on time.

The system is intricate network meant for working in concert to soothe out ride and also to keep car in control. Specifically suspension system can also maximize friction between road and tires for providing stability in steering along with good handling.

With a suspension system, the passengers are getting comfortable by limiting the impact of certain road conditions on the car and the passengers. With the suspension, the car’s body always remains linked to the wheels.

With the transmission, the driver can change the engine’s great, thereby transferring the power of the engine to wheels. The gear has the purpose of moving a car at different speeds that are seen fit by a driver.

What the car transmission does is quite simple as it also has various components that work for moving the car. Transmission fluid also allows lubrication and cooling. After regularly changing fluid, the cleanliness of fluid ensures smooth work of the transmission.

With automatic, you don’t need to do the gear shifting work as the car does it for you. However, for manual transmission, the shifting work is for the driver.

All these mechanicals are important and the car is fitted with unique sensations and sounds to indicate a part is not working as intended. Before the issues get worse, they’ll show trouble signs.

It would be sensible to leave them in working order as you can endanger both yourselves along with others.

Also, a lot of vehicle owners are not aware of the importance of tires in their cars. The tries of a car are important parts and have a major impact on its performance and safety. Thus, it’s also important to have proper care and maintenance routine for them.

What is the Most Important Part of a Car? – Conclusion

For increasing the car’s lifetime you need to have frequent maintenance with care for the most important part of a car.

When you’re unsure of how often you must have service for a car engine, you need to better consult and also get service from the car company when car companies offer free service. With proper service, the car operation is also like a new car and it also increases the car engine’s lifetime. 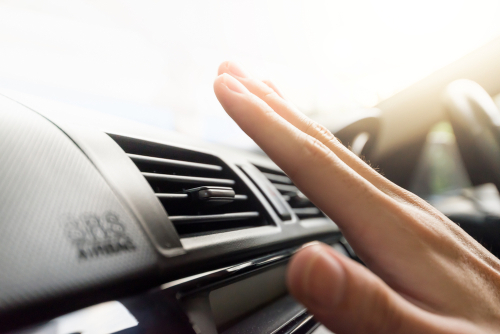 Why Is My Car Aircon Not Cold? 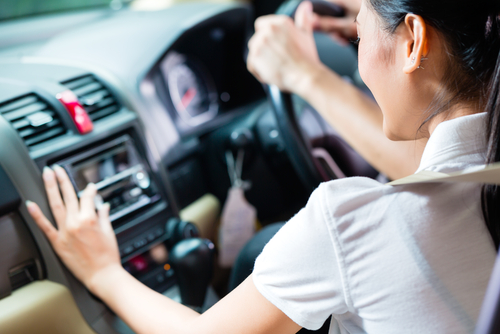 Do Cars Feel Different After Servicing? 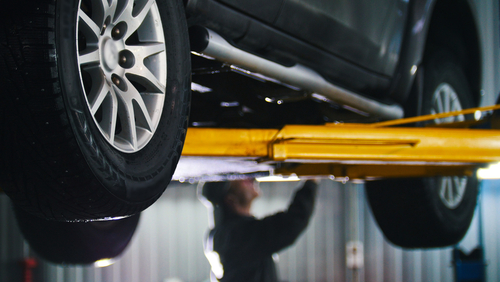 When Should You Get a Major Car Service?

+65 8616 8818
Open chat
Powered by
Looking for a professional and reliable car servicing, maintenance or repair services in Singapore? Chat with us today to find out more!