8 Ways To Save On Petrol

How Often Should You Top Up Your Coolant? 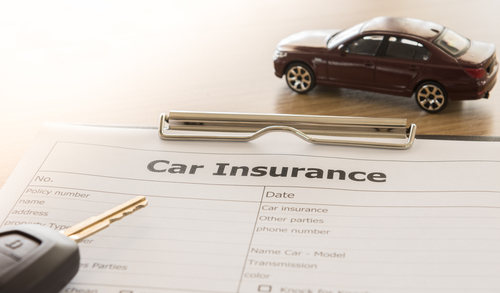 In Singapore, the costs of the cars are really high. And in this case, having a car accident can cause a lot of damages to your car. This can take a lot of money to get it repaired and bring back to its original form. But often the accidents are minor and that does not cause a lot of damages. Mainly in these minor accidents, you or the opposite person may get some ugly dents at the back or at the front of the car. Depending on the damages you can choose between private settlement and claim insurance. So, in case you have a problem in deciding which one to choose, read on to know more.

For Major Car Accidents
Often the car accidents can get ugly and cause some major damages. This can be causing a lot of harm to the car as well as to the persons in the car. These major accidents need a lot of money to get the cars repaired as well as for the person to get proper treatment. In case of any major car accidents, you can claim insurance of yours or the other driver (whoever was at fault). Here the main thing that you have to do is the estimation of the total damages and the amount needed to repair. If it is more than some thousands of dollars, then it is better to claim the car insurance.

For Minor Car Accidents
In case of minor car accidents where there is no body damages or injuries caused, may not cost more than some $1000 approx. A small or big dent in the car or the broken headlights cannot take more than $1000 whatsoever. So, in this case claiming the car insurance will not be a wise decision to make. So, you can convince the other driver/drivers about the minor damages and decide that you should settle this matter in private rather than claiming the insurance.

It is better to have a form for private settlement in your car. Even if you do not have then you can easily print it from a nearby cyber café. These forms are easily available online. Both the parties have to fill it up along with all the essential information and one witness should be also there. But the most challenging part is to convince the other parties for signing the petition. They may disagree to sign the agreement looking at the ugly dent caused on their bumper due to the accidents. Since the cars are very expensive in Singapore as well as their repairing costs, it is natural to feel possessive for the precious belongings.


What To Do?
In order to settle this, you both should visit the nearest workshop from the place of the accident. Ask the technicians and repairmen to determine the damages and the cost (in dollars) to repair them. If the repairing cost is not that much high the opposite party will probably get convinced that it is not worth claiming the insurance, be it his or yours. Then, he will likely to agree to sign the settlement form. This is ideally the best way to conclude the incident if the repair cost is not more than $1000. There are also many people who are quite ignorant for claiming the insurance.

Settlement Vs Insurance Claims
Once the insurance is claimed then you have to renew the car insurance again. And this time, the car insurance renewal premium will rise. Nobody knows how much will it change. But definitely the insurer will impose a heavy load on the renewal premium. So, for a small amount of money which can be easily paid, people prefer to go for settling in private rather than to claim insurance. Even if you make a car insurance claim, your NCD or Non-convertible Debenture will drop down. So, the net effect is that you will have to pay more premium fees for the next three years.

For instance: If you suffer a damage of total $1200 and you have $300, then you can claim $900 from the insurer. But because of the claim you do, the NCD will drop by 30 %. And this will add an average of $300 or even more to the annual premium of your car insurance. Even a lot of more loading can be imposed on you. This can amount to some $100 or more to it. So, in the next three years, you will easily pay a lot more than that of the original damage of $900 caused now. So, for just a small amount of money claiming insurance will not be a good decision to make.


How To Fill Up The Form?
– You can download the private settlement form and fill up all the essential information needed such as the location of the accident, time and date of the accident and the names of the drivers involved in the incident.

– You will also need a signature of a witness who was present at the time of the accident and witnessed it.

– Along with this, you have to clearly mention the terms and conditions involved in this incident. This is important so that no driver hesitate to pay off the money later on.

– Include some clear photos of the damaged car of both the parties have to be attached to the form.

In this case, you do not have to report to the police because no person/persons are injured. But according to the MCF or Motor Claims Framework, you have to report this incident to your insurer (this is a MUST) within 24 hours. Also, you have to send them a copy of the settlement form.

Conclusion
Thus, depending on the intensity of the car accident incident you have to decide whether you want to claim insurance or not. The best decision can be taken if you go to the nearby workshop (as recommended above) and get the estimation of the damages in dollars. Then it will become easier for both of the parties to conclude this incident. In case of a lot of damages and body injuries, claiming insurance (theirs or yours) along with a police F.I.R is a wise decision. Otherwise for a small amount of damages (approximately $1000) the best decision is to fill up the settlement form in Singapore and conclude the incident among the parties involved. 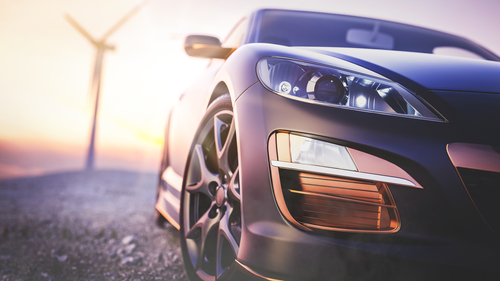 How To Keep Your Car In Top Shape (Expert Tips) 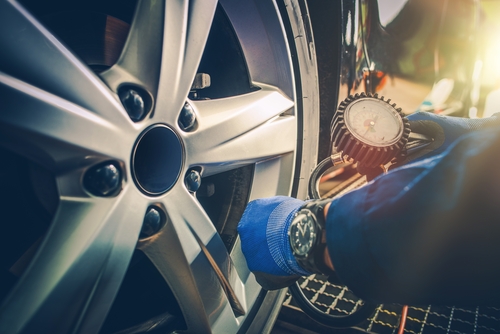 Does A Car Run Better After A Service? 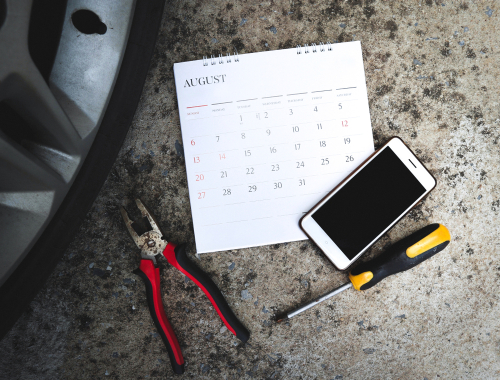 What Happens If You Miss A Car Service?